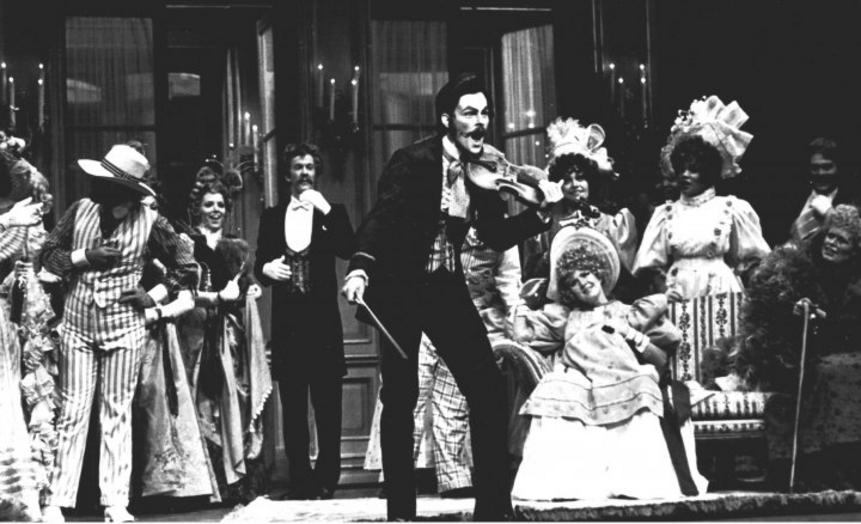 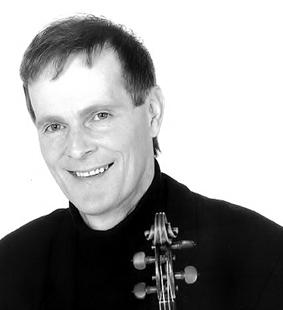 During one of his 13 summers with the Santa Fe Opera Orchestra, he was cast as Minardi, a Paganini-esque character in Nino Rota's "The Italian Straw Hat".

• John Sumerlin has been on the  faculty of Rhode Island College since 1989. Previously, he was founder of the Harrington String Quartet and first violinist with the American, Dallas, Cincinnati, Honolulu, and Santa Fe Opera orchestras. He has appeared in recitals and as soloist with orchestra in the US, Canada, Mexico, and Europe.

In 2011 he founded the Proteus String Quartet, whose members are currently faculty at Rhode Island College. See and hear the Proteus Quartet at proteusstringquartet.com.

Concurrently with performing and teaching, he has been an active painter of large abstract canvasses, and he has had several one-man shows of his work in Dallas, Pecos, and Honolulu.